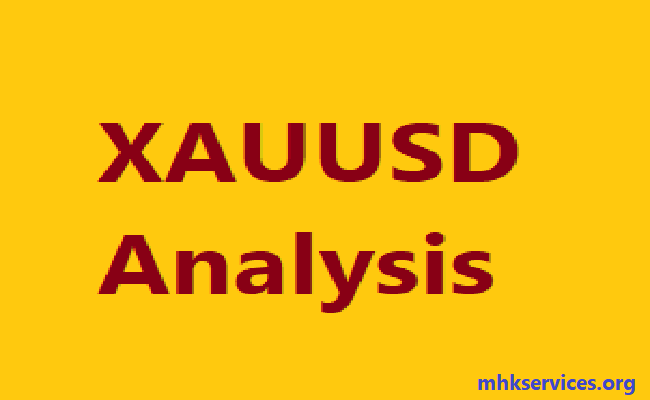 Gold price futures fluctuated in a narrow range tilted toward decline during the Asian session, to witness its bounce back for the eighth session in thirteen sessions from the top since March 22, 2013, disregarding the bounce of the dollar index for the second session of its highest since last December 23 According to the inverse relationship between them, on the cusp of developments and economic data expected on Friday by the American economy, in the shadows of the World Economic Forum 2020 events, and on the threshold of the Lunar New Year holiday in China, which begins tomorrow, Saturday, and lasts for about a week.

Investors are currently looking for the results of the speech of the European Central Bank Governor Christine Lagarde and her counterpart, the Japanese Central Bank Governor Haruhiko Kuroda in addition to the US Treasury Secretary Stephen Manuchin, where they are scheduled to participate in a panel discussion entitled “Global Economic Prospects” at the Davos Economic Forum Worldwide in Switzerland.

On the other hand, markets are awaiting to reveal the initial reading of the Markit Manufacturing and Services PMI for the United States, the world’s largest economy and the largest industrial country, which may reflect the stability of the expansion of the industrial sector at a value of 52.4, little changed from the previous reading of December, The service sector, which represents more than two-thirds of US gross domestic product, expanded to 52.9, compared to 52.8 in December.

Otherwise, yesterday we followed the World Health Organization’s comment on the spread of the coronavirus, which could turn into a global pandemic, which has killed at least 25 people and infected about 830 people who have died in China, as well as 14 others in other countries, that “it is too early to consider this The event is a public health emergency of international concern, “explaining that it is still a local crisis, but that comment did not end fears of the rapid spread of the deadly virus.

It is reported that the Chinese authorities recently suspended foreign flights and railway services from the city of Wuhan, where the pneumonia virus originated, as part of efforts to contain the disease that can be transmitted from person to person, and we also followed in recent hours many countries confirm their discovery of cases with the Chinese virus The killer of people who have been visiting recently in China.

In another context, we followed last Tuesday the report that touched on North Korea’s threat to the United States not to disarm its nuclear weapons in the event of continued US sanctions imposed on them, as we followed then a deputy in the Iranian parliament expressed that his country would be protected from any threats if it possessed nuclear weapons. He explained that Tehran must bear in mind the production of long-range missiles, adding that this included the right to self-defense.

All about mt4 and mt5 Trading Platform