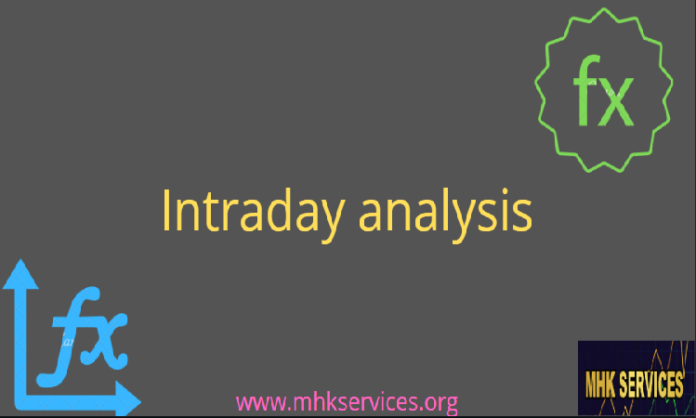 Gold prices rose strongly after the US Federal Reserve raised the interest rate, which reflected on prices positively, and this led to a rise in the price from the support level 1810.90 and reached the resistance 1840.00,

where the EMA50 stopped the upward movement and pressured the price to decline correctively to the EMA20 level, where the movement stabilizes at this level at the time of writing.

In general, the continuation of trades below the level of 1835.00 will maintain the bearish scenario for the upcoming period, and the targets start at 1810.00 and extend to 1790.25,

paying attention to the price’s attempt to breach the levels of 1838.10 then 1850.00 that will stop the expected decline and lead the price to turn to the upside.