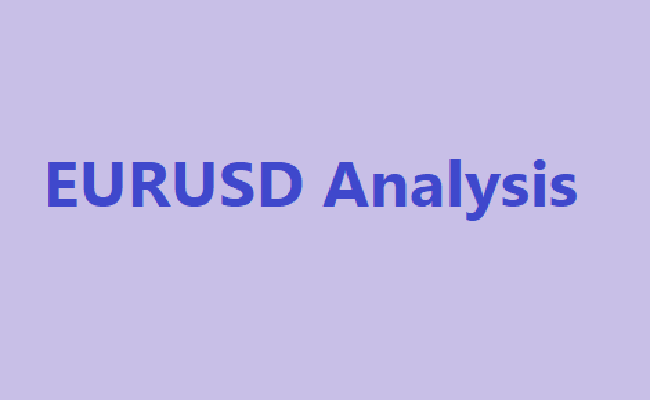 The pair is trading above the level of 1.3090 in anticipation of the ECB’s final decision on monetary policy, especially the speech of its head Christine Lagarde, who is expected to announce the updated monetary policy of the Bank.

The price is at the level of the middle line of Bollinger band, at the level of SMA 5 and SMA 14. RSI is located below the 50% level and moves horizontally. Stoch have turned down.

If Lagarde’s speech indicates a future change in the monetary policy, there is a probability of the pair’s growth to 1.1165. However, if nothing new is announced, the pair may continue its decline to 1.0990.