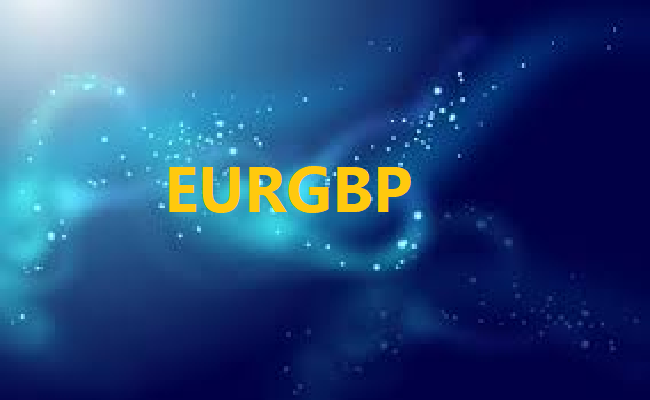 The Euro and British Pound are two of the most commonly traded currencies in the world. The Euro is the currency used by many countries in Europe, while the British Pound is used by the United Kingdom. The value of these two currencies often fluctuates against each other, as well as against other global currencies.

The RSI is below 50. The MACD is below its signal line and negative. The configuration is negative. Moreover, the pair stands below its 20 and 50 day moving average’s [Respectively at 0.89040 and 0.89000]