The Australian dollar fluctuated in a narrow range sloping upward during the Asian session, to witness its stability near its high since mid-June 2018 against the US dollar, following the economic developments and data that we have followed on the Australian economy and on the cusp of economic developments and data expected today, Thursday, by the US economy, the largest economy. In the world.

We have followed up by the Australian economy the release of the Melbourne Institute reading of consumer inflation expectations for December, which showed that growth remained stable at 3.5%, without little change from what it was in the previous reading for last November, and this came before we witnessed a bank disclosure. Australia Reserve for its quarterly bulletin.

This comes in conjunction with the disclosure of inflation data with the release of the consumer price index reading and the core reading of the index itself, which may reflect a growth of 0.1% against the stability at zero levels last October,

And that is before we witness the Treasury Department’s disclosure of a reading of the federal budget, which may show the deficit shrinking to $200.0 billion compared to $284.1 billion in October. $1 billion to House Speaker Nancy Plossi, who praised the progress towards adopting stimulus, despite considering the measure of the proposal “unacceptable”.

And this came before we also witnessed last Tuesday, the Republican Senate Majority Leader Mitch McConnell expressed that he prefers to pass the basic aid package to face the repercussions of the Corona pandemic to small companies, which are estimated at $550 billion, explaining the importance of passing what can be agreed upon and not adhering to governmental and local aid That causes lawmakers to split over the upcoming new stimulus.

The Australian dollar against the US dollar made a new test to support the bullish intraday channel and rebounded significantly from there, which keeps our bullish expectations valid for the upcoming period, supported by the SMA 50 that continues to carry the price from below, reminding you that our next target is at 0.7530.

Keep in mind that the continuation of the expected rise requires stability above 0.7410. 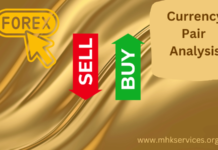 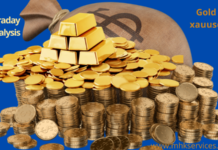 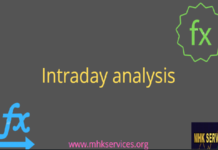 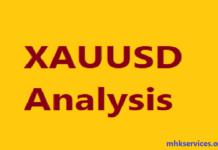 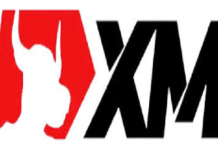 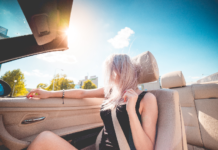 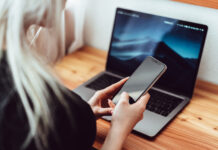 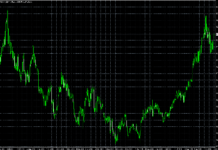 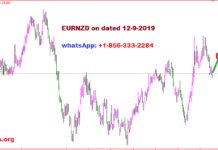